My neighbor kid got a drone for Christmas.

Now, I love technology, and when it filters down into everyday life, I’m all “OMG we’re living in the future,” and “Hey Siri, order me a pizza.” But going by drones and hoverboards, the future is going to be a really annoying place.

Not just for people, but for animals, like in this CNN Video.

And, I didn’t think of this until I read an article today, but drones can potentially be used for terror attacks. But in Europe, they’re hoping to go medieval on them. It’s like my geeky SciFi side and my history nerd side planned a grudge match.

A Dutch company called Guard from Above trains birds of prey to take down hostile drones.

How the birds tell hostile from friendly, I don’t know. (You can watch a video of that here.)

So basically…the ancient sport of falconry.

People have been hunting with birds of prey for thousands of years, first in Asia then spreading over to Europe where in the middle ages it became the “Sport of Kings,” partly because no one else could afford to do it.

Anyway, the king could hunt with a gyrfalcon, which was the largest falcon. An emperor could hunt with an eagle. In Central Asia, they hunted with golden eagles, which are giant and have claws like whoa.

Those are bone-snapping grabbers of death right there.

Easily a match for a drone that has strayed into a no-fly zone.

So the Dutch police first started investigating using the birds of prey approach—Guard from Above is based in Holland—saying it’s in the testing stages but “has potential.”

Meanwhile in France, in a program under the supervision of the French military, four golden eagle chicks were hatched with a destiny. The fledglings — named d’Artagnan, Athos, Porthos, and Aramis, which is my second favorite part of this story—grew up chasing drones, and when they caught up with them they were rewarded with meat, which they ate from atop the drones as if it were their kill. (Which is effective training, I guess, but setting them up for disappointment.)

Joking aside, this could be serious business. A small drone—a modified toy, basically—dropped a bomb on Iraqi soldiers last year, and they could certainly be used for spying. Police want to be able to take them out without shooting, for instance, if there’s a crowd of people around. But the eagle’s instinct is to grab its prey and carry it off away from people and other birds so it can feast in peace without getting the bird equivalent of the stink-eye from the other end of the couch for not sharing the Cheetos.

But as I was reading this article in the Washington Post, I started fretting. As cool as deploying an ancient idea against modern technology is (which is very), I’m seriously concerned about the birds. It’s one thing to snatch a pigeon out of the sky, but drones have rotors and things.

Fortunately, I’ve got it third hand—Agence France-Presse quoted by the WP cited by me—they’ve considered that, and are designing Kevlar mittens to protect the birds’ talons. 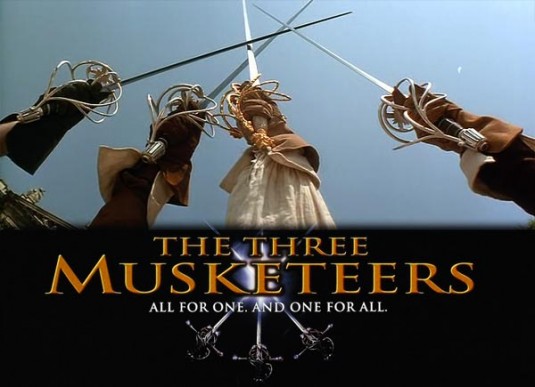 Which is my favorite part of this story.